Why I love Raw Veggie Bread

Why I love raw veggie bread?  I thought you would never ask?!  Ok, you actually have and that’s why I’m finally writing this post.  My friend Deanna from @realfoodlab on Instagram is the creator and expert behind raw veggie bread and I totally blame her for getting me hooked- in the BEST possible way!

I remember seeing Deanna post about Raw Veggie Bread before and being totally intrigued by the whole process.  A bread that is full of veggies,  so nutrient dense and actually tastes good? I mean sign me up already!  Even though the bread sounded amazing, I was intimidated to start.  In fact I just didn’t for the longest time.  I had all the tools- dehydrator, veggies and recipes but couldn’t bring myself to make it.  After talking with others I’ve learned I’m not the only one who’s done this!  It does seem intimidating, but can I let you in on a secret?  It’s not!  I don’t know how many people after they started to make it realized how easy it is and wonder why they didn’t start sooner.

Bottom line: Just start making it!  The more you make it the better you’ll get.

One thing I can’t recommend enough is to buy the E-Course from Deanna from @realfoodlab.  It’s the secret sauce!   A lot of people have complained to me that it doesn’t work, or they haven’t gotten their breads to turn out.  But when I ask them if they’ve bought the course they tell me they haven’t.  Trust me when I say the process of making the raw veggie bread will go SO much easier when you buy the E-Course.  Deanna the creator of the course has been doing raw veggie bread for 10 years and knows her stuff.  She literally has come up with over 100 recipes in her E-Book and walks you through the process in her 7 videos in the course too.  If you want to save yourself time and money then get the course!  She knows just the right variations to make the bread turn out great each time.

Get the E-course here!

What does the course include:

It’s kind of amazing the amount of content you get for the price of $79!  I have the course and was blown away by the amount of info. Deanna gave.  I felt so empowered and ready to start making raw veggie bread.

I did an Instagram Live with Deanna recently to help people see how easy it is to make the raw veggie bread and answer some questions.  You can watch the video here!  I also have received a lot of questions since talking about it on Instagram and Facebook.  Below I’m answering all of the most asked questions.

Veggie bread is a combination of nuts, seeds, veggies, oils, herbs and spices.  The combination gives you such a nutrient punch.  From healthy fats to antioxidants- you’re body will thank you!

How I eat the raw veggie bread?

So many ways! Here are a few of my favorites.  Instead of using a traditional wrap I just use a veggie wrap!  From egg wraps to turkey wraps- I mean if you can wrap it then I veggie wrap it!  I also love cutting up the bread into cracker sizes and using it as a dip in hummus or any other type of dip.  It’s also SO good on it’s own.  The flavors in the raw veggie bread come out so vividly in the bread.  Trust me when I say it will be hard to not stop eating it.  It’s addicting!  We also love using it as a patty for hamburgers, the list is endless.

I’ve never eaten so many veggies in my life!

How many times a week do I make it?

I make the raw veggie bread twice a week usually.  I make two batches typically each time.  It ends up accounting for two recipes I make from Deanna’s eBook.  The dehydrator has trays and I end up with 4 trays filled each time I make it.  Sometimes 5 trays depending on the recipe.  This is split between my husband and two daughters who are 3 1/2 and 17 months.  They like eating their raw veggie bread with hummus especially!

Do you buy your produce all at once?

I do!  I buy everything on Sunday usually and then will make a batch that day and then another batch on Wednesday night or Thursday.  This ensures we always have veggie bread.  I’ve learned my veggies are great even after being in the fridge for a couple days.  If you’re concerned about your veggies going bad, check out these OXO Good Grips GreenSaver Produce Keeper !

Do you store veggie bread in fridge or on counter?

usually.  If we are going to be gone and not eat it right away I’ll store it in the fridge. But we eat it so quick I never have to worry about it going bad!  If you like your veggie bread extra moist, then you may want to stick it in the fridge just to make sure it doesn’t get moldy.

What dehydrator do you use?

Yes, a dehydrator does make the raw veggie bread work.  Some people have asked if they can use an oven.  You could try but the whole point is to keep all the enzymes intact by using a temp of 115 or lower.  Deanna goes over this in her course too.  I use the Excalibur dehydrator.  There are many different models.  But they all look about the same and work great!  You can get them off Amazon for a great deal, especially if you get a used one.  Typically the used ones aren’t really used but just opened and then returned.  A great way for you to save some money!

One thing I wanted to mention too is the kale chip recipes you get in the eBook.  I’ve never tasted kale chips that were so good until I had Deanna from @realfoodlab kale chips- SO tasty!  We makes these weekly and my daughters love them too.

Deanna answers so many questions in her course too.  If you want to take your healthy eating to the next level then get the course and start becoming a raw bread machine!  Get the course here! 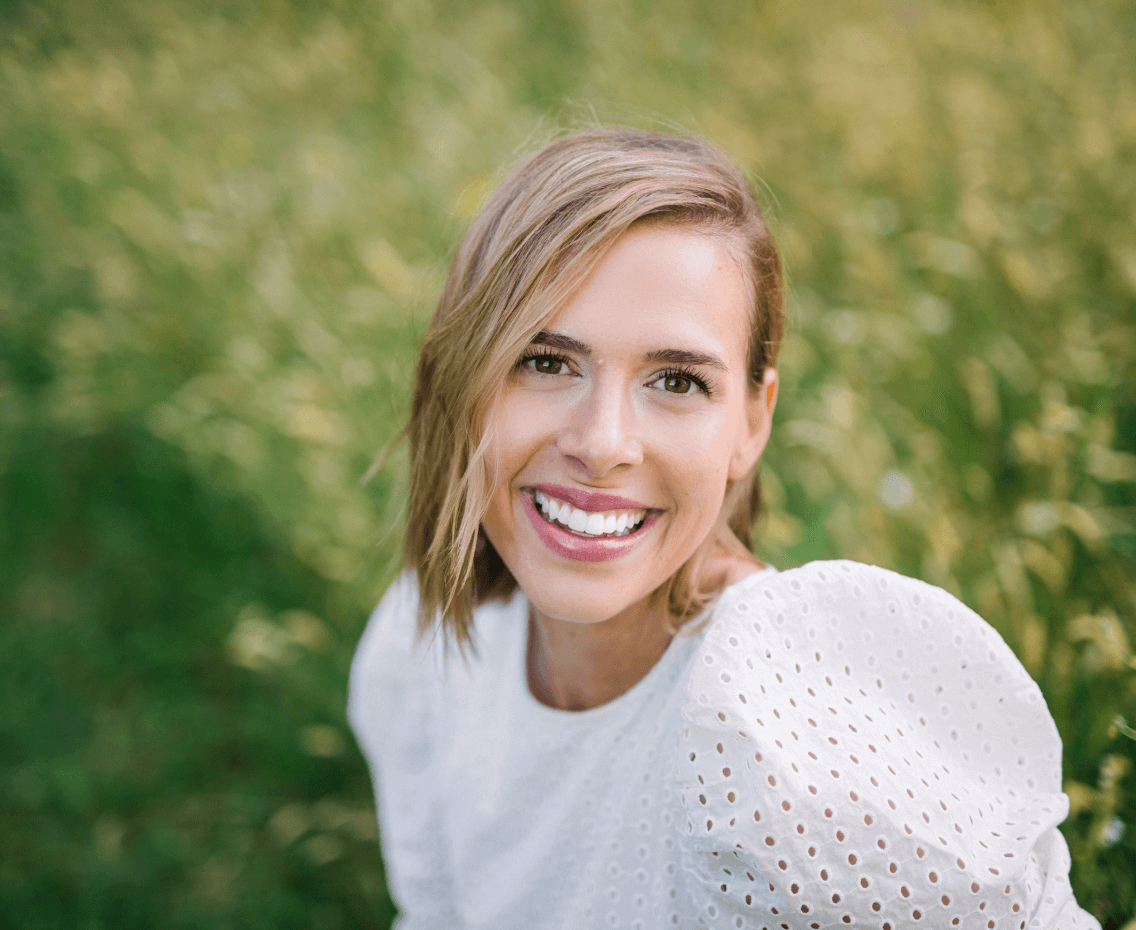 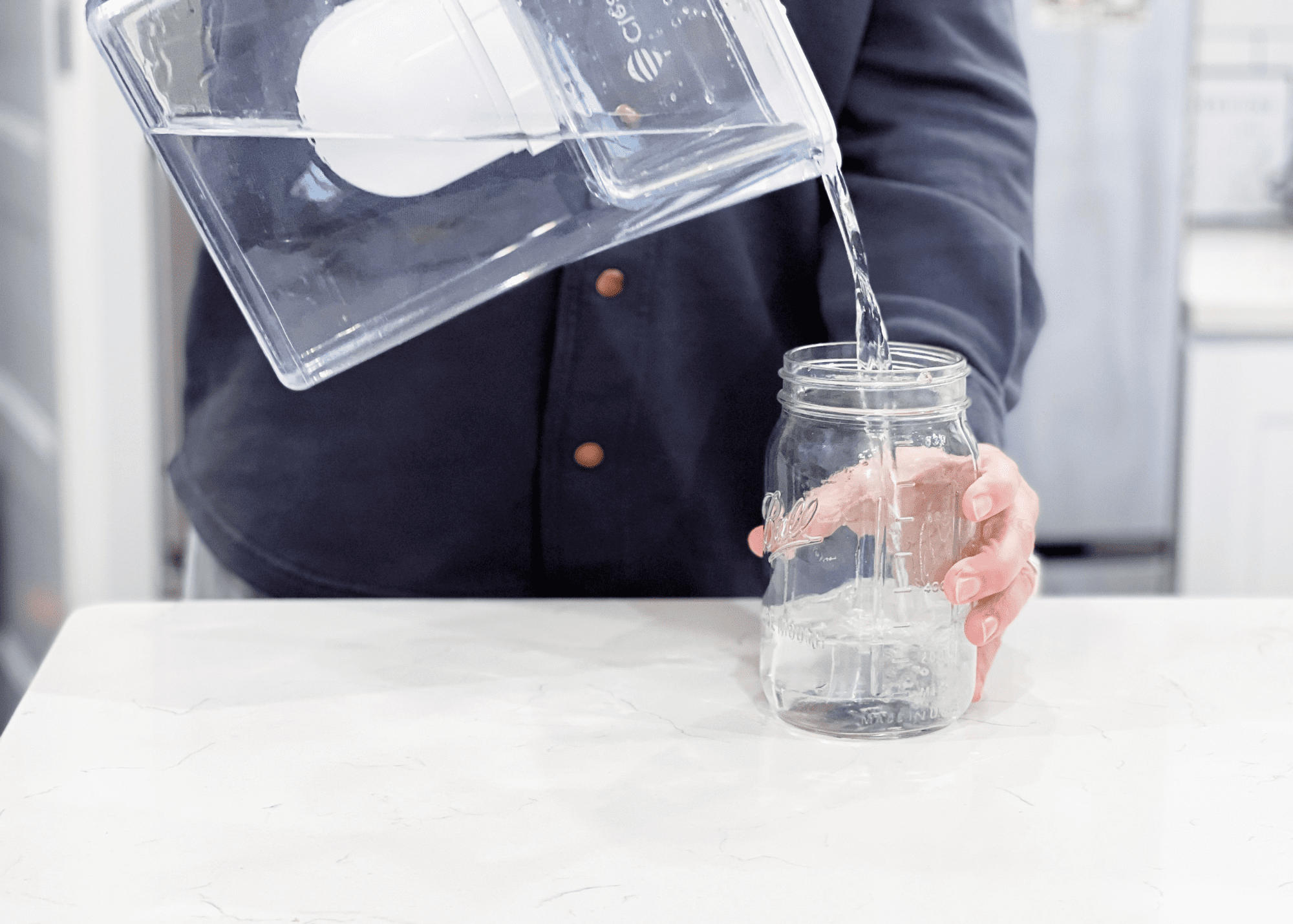 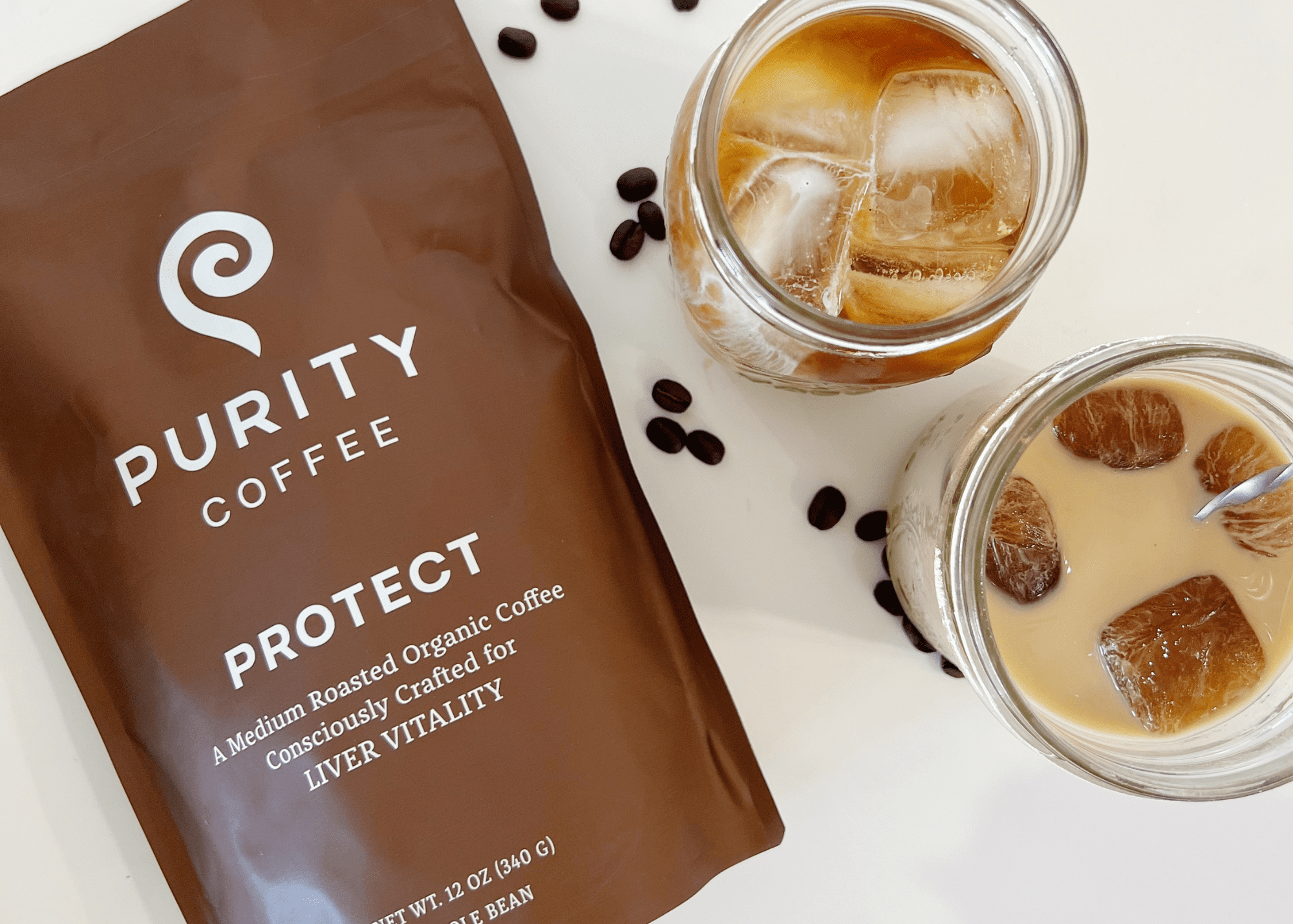